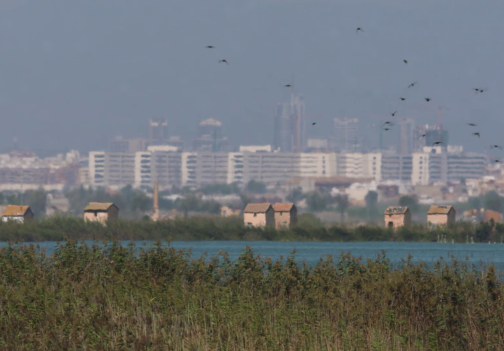 Orgull d’horta (Horta Pride) is a multiplatform documentary that portrays the threat that the continued growth of the city of València is posing for its horta - the agricultural land surrounding the city that is used for growing vegetables.

The aim of the project is to raise awareness of the conflict over the value and use of the land in this metropolitan area, which has been declared an important world agricultural heritage system by the FAO and United Nations. A conflict being experienced in València that is echoed in other cities around the world.

The soil is a treasure that lies beneath our feet, and our survival depends on it. Orgull d’horta considers the importance of preserving agricultural land in our cities to compensate for the consequences of climate change, at the same time as it defends the role of agriculture as a strategic sector for the future and for the sustainability of life on the planet.

Orgull d’horta is about agriculture in urban environments and the tension between growth and sustainability. 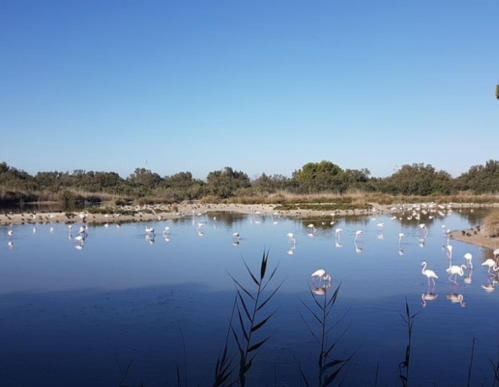 València, the Horta and the Albufera

València’s horta (vegetable gardens) is one of the oldest and most important irrigated urban agricultural land areas in the Mediterranean. They were created during the Middle Ages by the Arabs, who built a network of irrigation ditches that is still in use, and which is a benchmark for other agricultural areas throughout the world.

Food and water are two basic strategic values for cities in the 21st century. València, with its 6,000 hectares of arable land for growing vegetables and 21,000 hectares of Albufera (freshwater lagoon), is an extremely fortunate city in this respect. But over the past 50 years the agricultural land area has been reduced by over 50% as a result of the city’s expansion, and the water in the Albufera has suffered a biological collapse from which it still has not recovered.

Today, the future of València’s traditional horta and the Albufera are just as valuable as they are uncertain.

Horta Pride is an interactive documentary with a navigable 3D web animated map, designed using WebGL and Three.js, which graphically reflects the conflict between agricultural land and urban land in the metropolitan area of València. Navigating the map, we discover a series of documentary pieces that allow us to delve into the different landscapes and the different angles of this conflict. 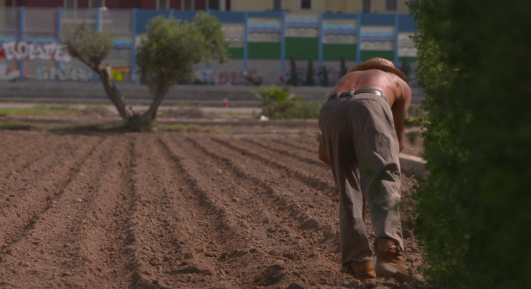 Horta Pride is a virtual journey to discover the richness and diversity of this unique landscape that still survives, the farmers who take care of it with their daily work, and those who defend it in from the multiple menaces that are threaten it, prevent it from disappearing.

A particular case, to help us reflect on one of the most fundamental questions of our immediate future: the need to recover productive agricultural land in metropolitan areas, to guarantee access to fresh and quality food, preserve biodiversity, protect cities from the effects of climate change and ensure sustainability and our survival.